The list of ECSS awardees together with their contributions – for best poster, best oral presentation and best student contribution – is now available here.

The awards were presented during the closing ceremony of the ECSS on the 18th of September 2015: 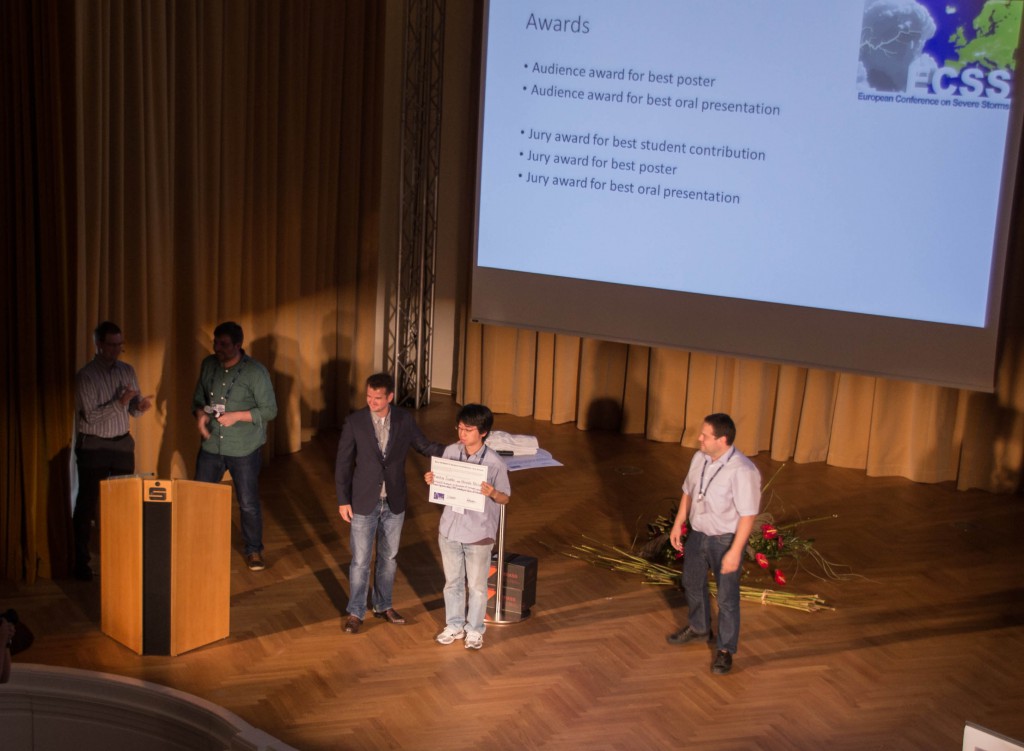 The Nikolai Dotzek Award was established in 2011 in the memory of ESSL’s first director and founding father, Dr. Nikolai Dotzek, who passed away in May 2010.

Dr. Brooks has been given the award for his innumerable and diverse contributions to the science of severe storms, which among many other accomplishments, include

In addition, Dr. Brooks was commended for his support to the European and international communities of severe storm researchers that has resulted in many fruitful collaborations.

A list of all Nikolai Dotzek Awardees is available here.

At the ECSS in Wiener Neustadt, Austria, the Heino Tooming Award 2015 was presented to

for their work entitled 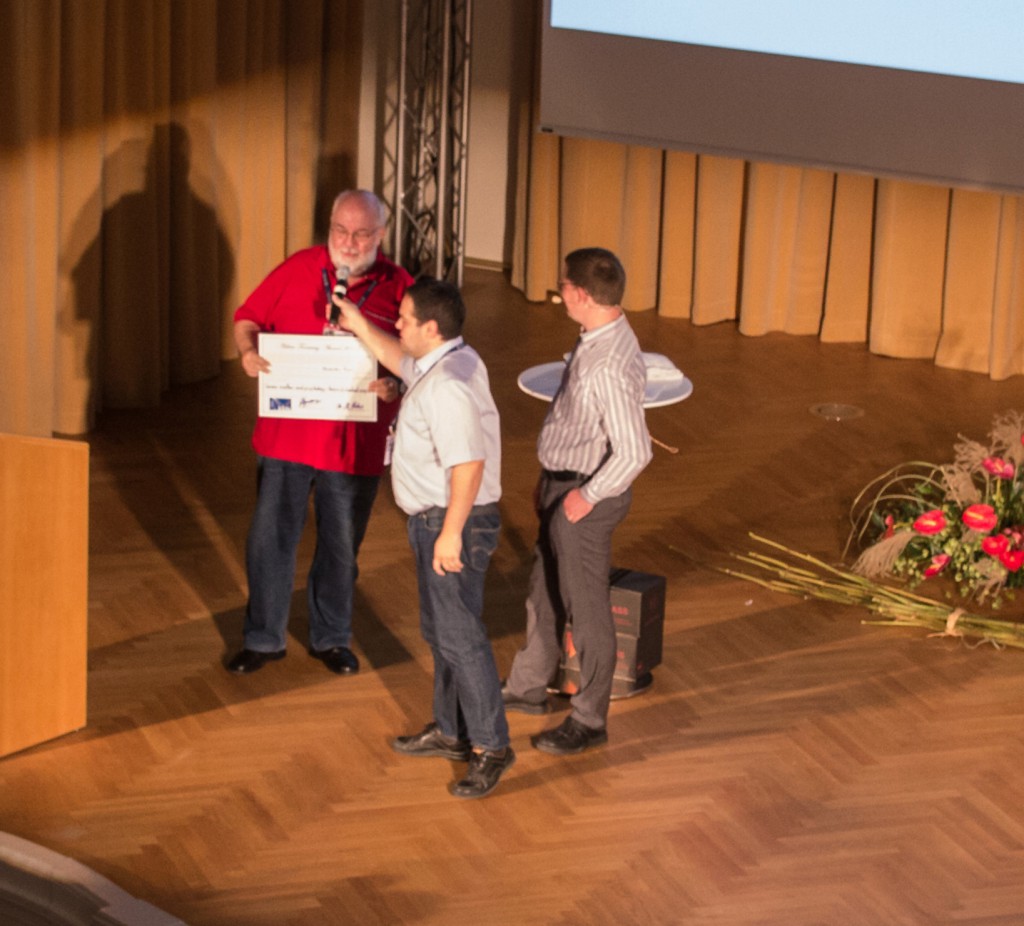 The full list of Heino Tooming Awardees is available here.

The ECSS in Wiener Neustadt by its participants offered an outstanding scientific programme. Scientists from all over the world, as far as from New Zealand, Japan, Korea, Argentina, Brazil and the USA exchanged knowledge with their European colleagues.

The next European Conference on Severe Storms will be held from 18 to 22 September 2017 in Pula, Croatia, in cooperation with the local organizing partner DHMZ.

The corporate report by ESSL, ARPA Veneto, ZAMG and MeteoNetwork on the 8 July 2015 Mira tornado is ready and available for download (PDF files):