The “Nikolai Dotzek Award” in the past years quickly became the most prestigious award in the global severe weather research community. 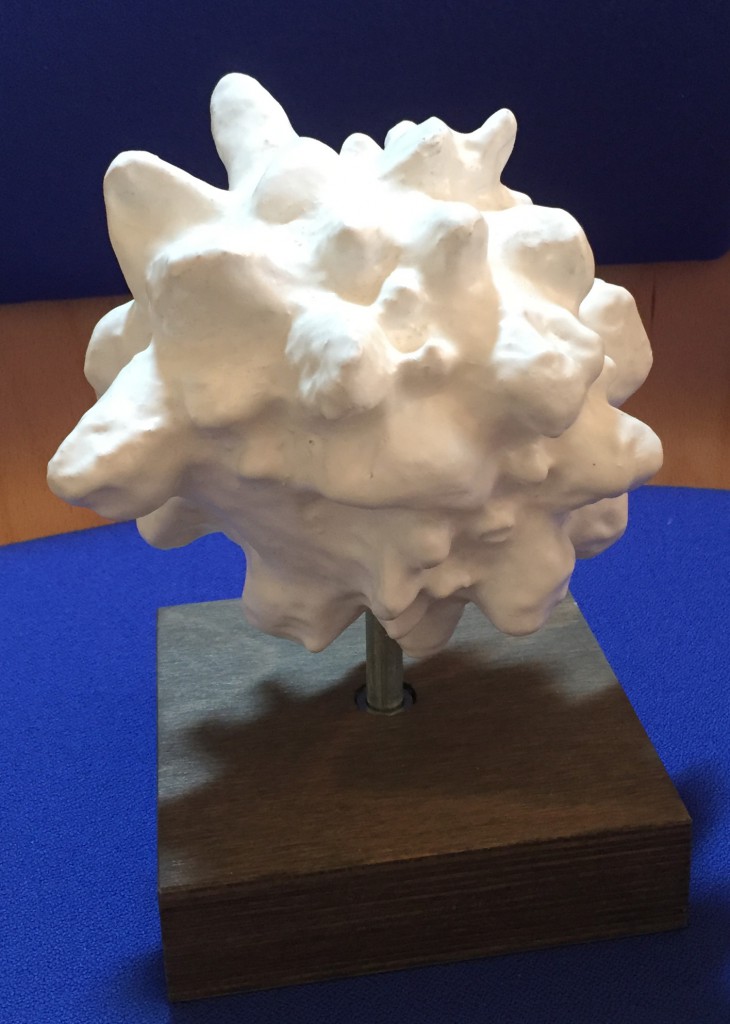 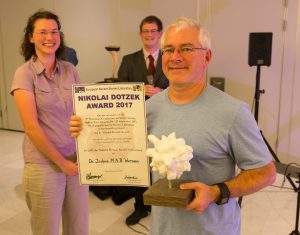 Nikolai Dotzek Awardee 2017: Dr. Joshua Wurman. He has been given the award for a) his work on radar techniques including bistatic radar and mobile radars, b) his groundbreaking work in developing the Doppler-on-Wheels radars that were first operated in the large field program VORTEX in the mid 1990’s, c) the outstanding research he has done with the Doppler-on-Wheels and the work which supervised: This research has revealed the structure of flow in tornadoes in extreme detail; it has also contributed to important new insight into the immediate environment of tornadoes, and into other weather phenomena that the DoWs have scanned around the world. The scientific community owes a lot to Dr. Josh Wurman for creating an abundance of research opportunities with the Doppler-on-Wheels data, and for having inspired many future researchers around the world.

The “Heino Tooming Award” has the longest tradition and fosters European collaboration. 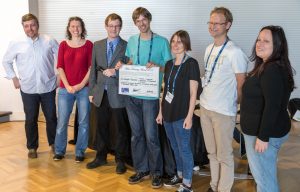 In addition at the ECSS outstanding posters, oral presentations and student contributions are awarded. 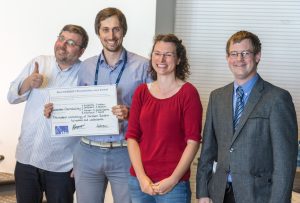 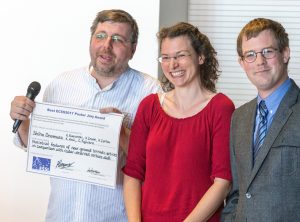 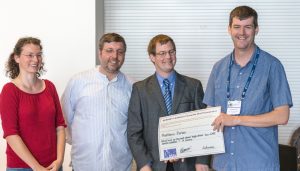 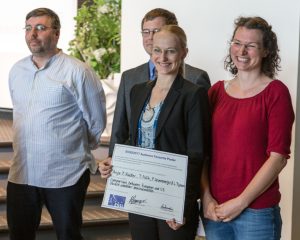 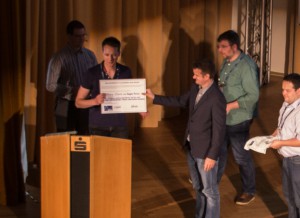 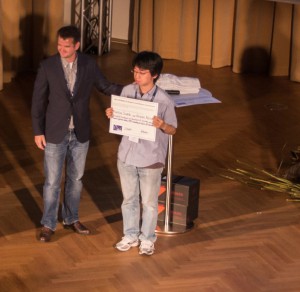 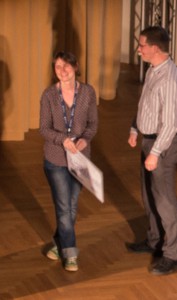 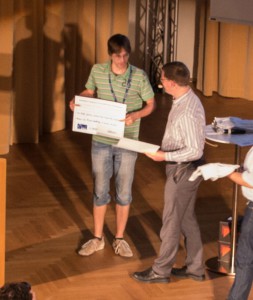 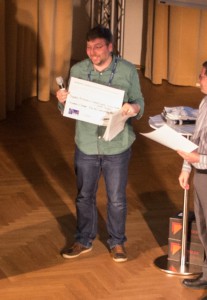 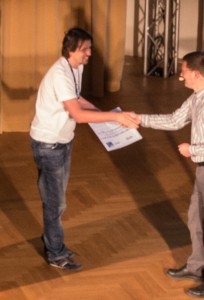