On 11, 12 and 13 July Alois M. Holzer from ESSL investigated this case together with Massimo Enrico Ferrario from the Meteorological Service of ARPA Veneto (preliminary report after the event), Rainer Kaltenberger from ZAMG and Alberto Gobbi from the association Meteonetwork.

The final report needs to be compiled, but a few key figures can already be given (updated on 14 July 2015 :

A link to the ESWD database with an entry of this event can be found here. 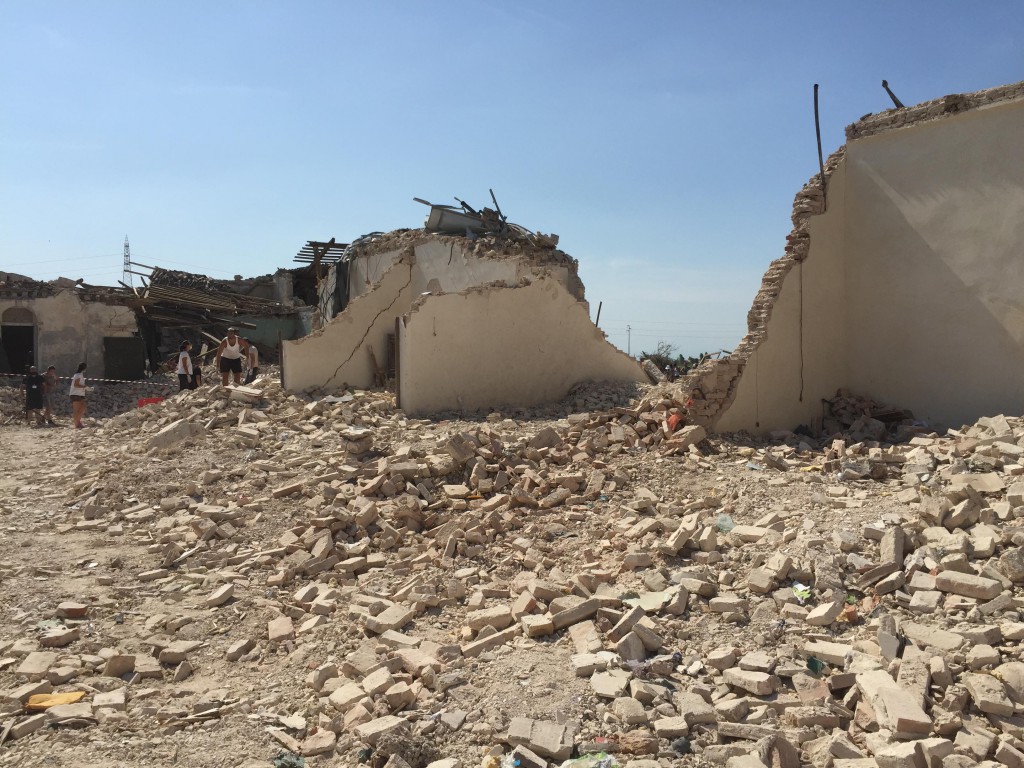